This is a compatibility patch plugin.

This patch brings the functionality of independent items from YEP_ItemCore, for RMMV, into RMMZ.

The patch contains no YEP code on its own. In order to use this patch, you must import a version of YEP_ItemCore into your plugin manager, and then place this plugin below it. For maximum compatibility, I recommend putting YEP_ItemCore above the tier 1 VS plugins. This plugin should be directly below it in the load order, like the example below:

Note that this was tested with ItemCore version 1.30, but should work with any later version than that.

This patch dummies out all of the functions of YEP_ItemCore not related to independent items. Ensure that 'Updated Scene Item' is set to false in the YEP_ItemCore plugin parameters.

Changes between this and YEP_ItemCore's implementation:

The limited inventory space is ignored on the shop scene, meaning you can now purchase multiple independent items at the same time. The limit is still there, however, but there is no way for the player to see or know about it, so I recommend setting the item limit to an arbitrarily high number to prevent them from running into problems.

I haven't done much extensive testing on this patch, so I expect there will be some issues with it.

The main purpose of this plugin is to allow other plugins to modify specific instances of items without modifying all instances of that item. My Switchable weapons extension for RMMV Dual Wield cannot function in RMMZ without some form of independent weapons, for example, as switching one sword to two-handed mode would switch all copies of that sword, including those wielded by others, into two-handed mode.

This plugin may make other plugins that required YEP_ItemCore as a base plugin compatible with the VS_ItemCore plugin, though I have not tested any of them. Use this patch together with a copy of YEP_ItemCore as a temporary measure to get some RMMV plugins working in RMMZ until VisuStella releases an independent items plugin of their own. 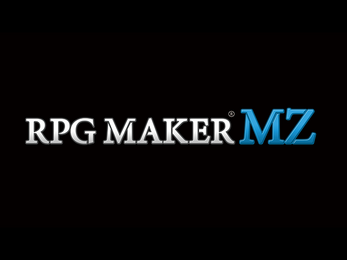